Today, we look at MUSIC BOXES. 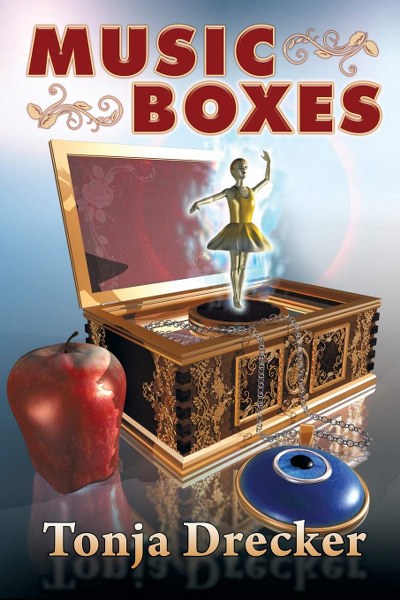 “I only desire your talent…”
Twelve-year-old
Lindsey McKay’s biggest dream is to be a famous ballerina. But after
moving to New York, she ends up at the Community Center with a
teacher who’s a burly bear in tights.
When she meets Madame Destinée, the teacher of a top dance school who
offers her classes for free, Lindsey can’t believe her luck. In
exchange, she must perform in the school’s exclusive midnight
shows, ones sure to make her a star. But something’s not right…
One by one, the other dancers disappear. Each time they do, a music box
with a figurine just like the missing ballerina joins Madame
Destinée’s growing collection. If Lindsey doesn’t discover the
truth about the dance school, she might end up a tiny figurine herself.
**Music Boxes was recommended by The Barnes & Noble Kids Blog as one of the 5
Spooky New Middle Grade Books for Campfire Chills!!**
**Now available in audiobook!!**
Add to Goodreads
Amazon * B&N

As an author, it’s probably not surprising that I am and have been an avid reader for most of my life. I love escaping to other worlds, facing impossible odds, falling in love, shedding tears, battling all-powerful beasts and bringing the bad guy to his/her knees. And fairy tales…well, that’s where dreams take flight and wishes come true.

Living in Europe for over twenty years, I had the opportunity to see and experience the areas where some of these tales were told. It’s not a secret that many of our favorite fairy tales aren’t as rosy and cheerful as modern versions have made them out to be. And after being in Europe and exploring castles, forests dimmed by fog and moss-covered shacks, I’ve learned that many fairy tales didn’t really begin there but reach further back into history. Cinderella has roots in Egypt. Hansel and Gretel in Russia…or perhaps, older than that? Asia harbors ancient secrets as well. Some hold lessons for children, some moments of history and culture, and yet, others were written simply for the joy of telling a good story.

Music Boxes is a fairy tale. A modern one with perhaps hints at other tales, but that was more accidental than anything else. I wanted to build a tale, which reflects current times with modern hopes and dreams, while keeping that spark of hope, possibility and dash of the impossible, which only magic can guarantee. 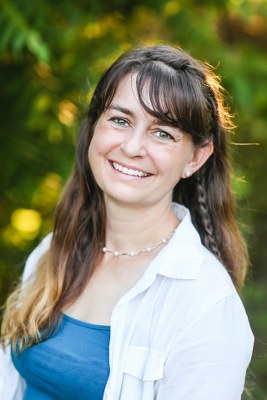 After finishing her BA in International Studies at the University of
Denver, Tonja Drecker spent many years in Europe devouring chocolate,
cheese and wine while investigating the birth places of myths,
legends and mysterious tales.
Currently residing somewhere in the back woods of the Ozarks, she writes away
while tending to chickens, cows and her family of six. Her stories
have been published in several collections and magazines including In
the Shadow of the Eagle’s Eye in REAL GIRLS DON’T RUST (Spencer Hill
Press, 2013), A GLOWWORM (Black and White Publishing Company, 2017)
and Meringue, Murder and Marzipan in FULL DARK (Obsidian Books, 2017)
. She’s an avid book reader, professional children’s book reviewer,
outdoor addict and always in search of a new adventure (based in
reality, the imagination, or otherwise).
Website * Facebook * Twitter * Amazon * Goodreads

Follow the tour HERE
for special excerpts, guest posts and a giveaway! 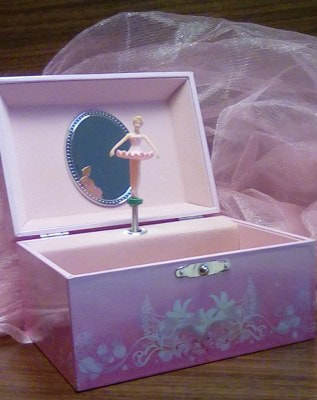