DISCLAIMER: This content has been provided to INFINITE HOUSE OF BOOKS by Pump Up Your Book Tours. No compensation was received. This information required by the Federal Trade Commission. 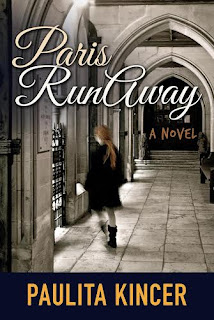 Title:
Paris Runaway
Author: Paulita Kincer
Publisher: Oblique Press
Pages: 256
Genre: Women’s Fiction
When
divorced mom Sadie Ford realizes her 17-year-old daughter Scarlett has run away
to Paris all she can imagine are terrorist bombings and sex slaves. After
learning her daughter chased a French exchange student home, Sadie hops on the
next plane in pursuit. She joins forces with the boy’s father, Auguste, and the
two attempt to find the missing teens. The chase takes Sadie and Auguste to the
seedier side of Marseille, where their own connection is ignited. Since the
divorce, Sadie has devoted herself to raising kids and putting her dreams on
hold, but when her daughter needs her most, Sadie finds that concrete barrier
to life beginning to crack. In her journey, she learns the difference between
watching the hours pass and living.

I can’t keep myself from writing. Since I was a little girl, I have spent hours writing down my imaginings, creating characters and scenarios that I would love to happen. I’m just in love with words too and if I manage to describe a scene perfectly, I’m thrilled. When I was in 5th grade, the teacher went around the room asking us each to say what we wanted to be when we grew up. I hung my head, almost in shame, and said, “A writer.” I don’t know why it embarrassed me that I wanted to be a writer. Maybe I knew at a young age that the odds of making a living as a writer are slim. Luckily, I have some day jobs that allow me time to write.

I had written three novels, and each time I diligently sent them off to agents. Authors search for agents who then sell their novels to publishers, so agents are the gatekeepers.

I received a lot of requests from agents for my novels, but none of them had offered to represent me. Finally, I received a rejection from a New York agent for my novel Trail Mix, which is about two women whose children are growing up and moving on. The women are trying to figure out what their lives should be once their primary role of mother is gone. So they decide to hike the Appalachian Trail to discover who they are. The New York agent and her assistant replied that they enjoyed my writing, but they thought it was sad that the women didn’t know what to do with their lives after their children moved on.

That statement made me blow my top. I was surrounded by women going through that exact scenario. I realized that the New York agents might not be able to relate to the audience I sought to reach. That’s when I published my first novel. Paris Runaway is my fourth novel.

I want readers to escape for a little while, to disappear with the characters, wherever they are traveling, which is usually France in my novels. But there are deeper meanings. In Paris Runaway, the message is a clear warning to mothers who put their lives on hold while raising children. This is it – the only life we get, so we’d better get the most of it, while still taking care of our children.

Finishing a story is very rewarding. Looking at all those words, all those chapters, and knowing that I created a story that readers can dive into. I love the idea that my words can work like a transporter from Star Trek and take the reader from their home or their job to a whole new world.

The most challenging part of writing is the part where I sit down and write, rather than simply talking about the story or brainstorming with writing friends.

If you have a book in you, the only way to prove it is to write it. Everyone has reasons not to write – life is busy with kids and jobs and relationships – but if you want to be an author, you have to write.

The best way to connect with me is to read my novels. I think that gives readers some real insight into my psyche. I also write a blog and post several times each week – about France, about raising kids, about books I enjoy. The blog is at paulita-ponderings.blogspot.com. I have an author page on Facebook at PaulitaKincerWriter. And, of course, I’m on Twitter too @paulitakincer. 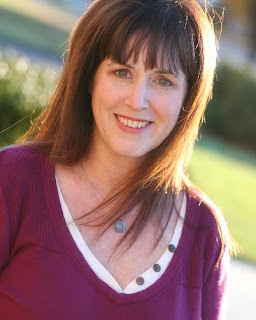 Paulita Kincer has an M.A. in journalism from American University. She has
traveled to France 11 times, and still finds more to lure her back.
She currently teaches college English and lives in Columbus, Ohio, with her
three children, two cats and one husband.
Her latest book is the women’s fiction, Paris
Runaway.
For More Information 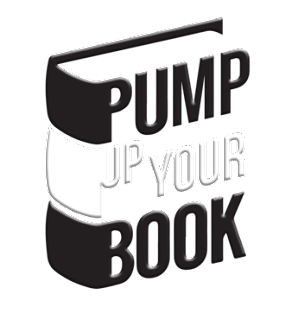