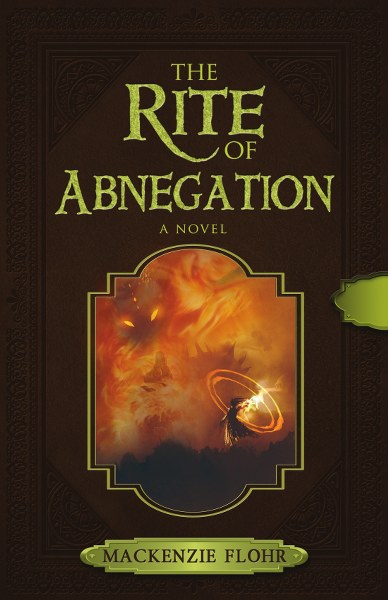 The Rite of Abnegation
The Rite of Wands Book 2
by Mackenzie Flohr
Genre: YA Fantasy

When Lochlann becomes nervous about his upcoming Rite of Wands ceremony, his brother Mierta McKinnon reassures him everything will be okay. But when Lochlann staggers out of his ceremony and refuses to use magic, Mierta McKinnon is determined to find out what really happened.
Meanwhile, the kingdom of Vandolay is under attack by a dangerous, unidentified creature, and Mierta’s father, Mortain McKinnon, requests his son’s assistance to help aid the injured.
But the people of Vandolay aren’t the only ones Mierta must save when someone he holds dear comes face-to-face with the creature and their life hangs in the balance.
Now Mierta must draw upon his strength and his newly acquired magic skills to defeat a dangerous foe and save everyone from death.
Add to Goodreads
Amazon * Apple * B&N * Google * Kobo * BHC Press
Book Trailer
https://youtu.be/2kVd8nP2qs4 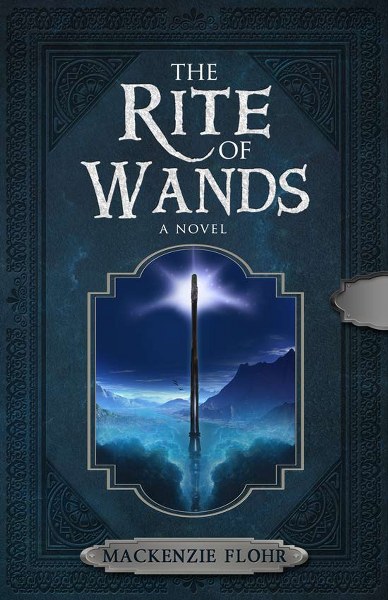 One boy…one Rite… And a world of deadly secrets that could change the course of history—forever
And so begins the tale of Mierta McKinnon. When a horrible fate reveals itself during his Rite of Wands ceremony, he must find a way to change not only his destiny but also the land of Iverna’s.
Forbidden from revealing the future he foresees to anyone, he is granted a wand and his magical powers, but still must master the realm of magic in order to save himself and those he loves.
But Mierta is not the only one with secrets…especially when it’s impossible to know who to trust.
Add to Goodreads
Amazon * Apple * B&N * Google * Kobo * BHC Press
Book Trailer
https://youtu.be/XPKn4YwWeoU 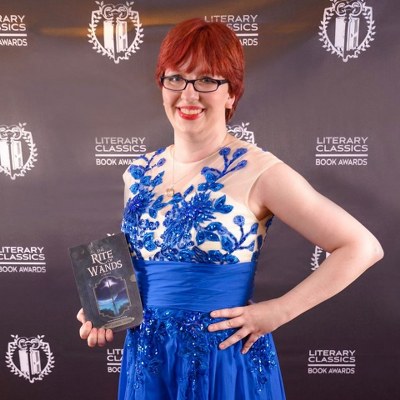