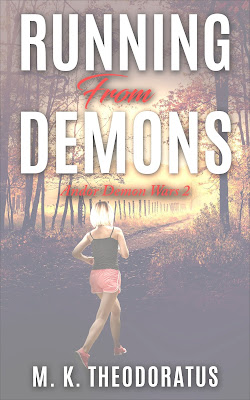 Pillar Beccon travels across Andor to discover her mother’s mysterious past. But danger is never far away as a demon seeks to destroy her.
An orphaned null without a hint of magic, Pillar can’t remember ever belonging anywhere, especially not in the Freemage commune where she grew up. After she graduates from high school, she jumps at the chance to learn why her mother ran away from her family.
During an accidental encounter, Grylerrque, a surviving commander from The Demon Wars, recognizes what Pillar is and decides to feed the girl’s life force to her clutch. The demon sends her minions to capture the girl. Pillar escapes with a help of an unexpected allay, only to learn she was pulled out of the frying pan and thrown into the fire.
Running from Demons tells the story of Pillar’s search to find a place to call her own. The book continues the chronicles of Andor, a land where the mundane world clashes with one of magic and demons from another plane prey. If you love paranormal stories of discovery and mayhem, this is the story for you.” 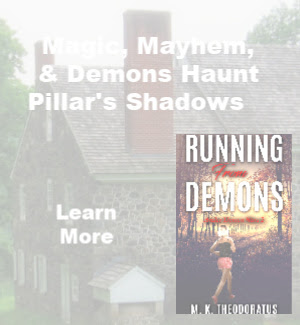 About the Author
M. K. Theodoratus has been intrigued by fantasy since she discovered the Oz books. She has traveled through many fantasy worlds since then. When she’s not reading about other writer’s worlds, she’s creating her own — mostly that of the Far Isle Half-Elven where she explores the social and political influences of population genetics in a hybrid elf/human poplustion.
A sixth grade English assignment introduced her to story writing. The teacher asked for a short story. She got an incomplete, 25-page Nancy Drew pastiche which turned into a novel the next summer. Theodoratus has been addicted to writing stories ever after.
Author Links:
Website – http://www.mktheodoratus.com/ 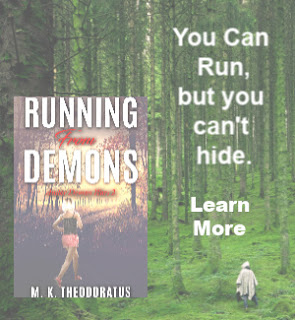