The FALL INTO READING BLOG TOUR event brings together several days of looking at books  – with features this Monday through Wednesday – before leading into the site’s newest feature, BETWEEN THE PAGES, coming this Thursday!

Today, we look at A SERIES OF MOMENTS. 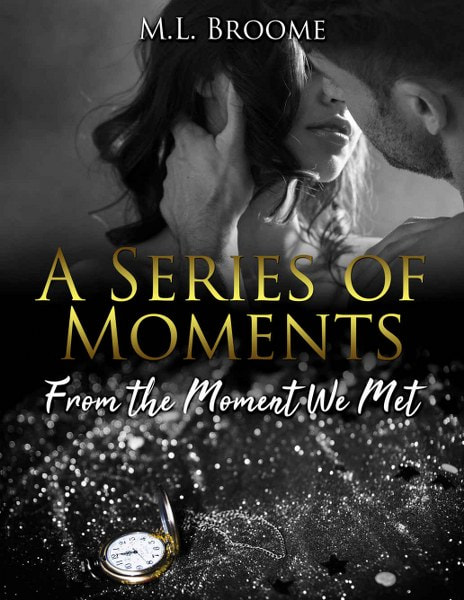 From the Moment We Met
A Series of Moments Book 1
by M.L. Broome
Genre: Contemporary Romance

Sometimes you’re interested. Sometimes you can’t be bothered. Sometimes
love doesn’t give you a choice. In Jacob and Lilly’s case, love
isn’t letting either of them go.
Jacob Edmonton has a plan for his life, but it doesn’t include love. He
was Hollywood’s quintessential golden boy—until a
flash-in-the-pan fling with a high-profile singer upended his
world—and his reputation. Now he’s nursing more than a wounded
ego and his only goal is to repair the damage.
But his return to superstardom is shot to hell when his sister winds up
undergoing emergency surgery. There he meets Lilly Staver, a
straight-shooting nurse who’s as brutally honest as she is
beautiful. She sees through his suave façade and he wants to hate
her until he realizes he can’t resist her.
Lilly knows all about men like Jacob Edmonton—if you’ve seen one
pretentious, egocentric celebrity—you’ve seen them all. She’s
unimpressed with his Hollywood pedigree and his belief that love is
reserved solely for maniacs. So why can’t she stop thinking about
him? Her mind tells her to run as fast as she can from Jacob…but
her heart isn’t listening.
Love as they know it just took a hairpin turn into uncharted territory,
but when Jacob’s former girlfriend shows up with an opportunity to
salvage his career, will he choose the life he knows or the love he
never knew existed?
This is the first of three books in ‘A Series of Moments’, chronicling the
timeless and heart-wrenching love story of Jacob Edmonton & Lilly
Staver.
Goodreads * Amazon 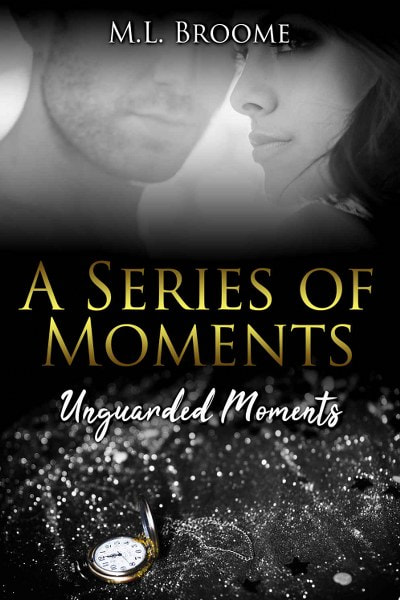 “From the Moment We Met”, the first book in the romantic saga, A Series
of Moments, introduced us to Jacob Edmonton and Lilly Staver, and a
love neither believed possible. But life is all about the choices you
carry with you and those you leave behind. Love is no different.
Now, in “Unguarded Moments”, Jacob realizes that his actions have
consequences, and his heart is paying the price.
Jacob made a choice. Now, in “Unguarded Moments”, he realizes he’s
made the wrong one. The lights of Hollywood do shine, but not nearly
as bright as the light of love. He’s ready to fight tooth and nail to
bring Lilly back into his life but is it too late to undo the damage?
Lilly saw the writing on the wall, but she chose to follow her heart
instead. Her foolish, naïve heart. She’s learned her lesson many
times over—loving Jacob was a bad idea in every sense of the word.
She vows to never make the same mistake again…but can she resist
the one man who still holds all the pieces of her shattered soul? She
gave him her love, but instead of loving her back—he watched her
walk away.
Thousands of kilometers lie between them now, but the distance isn’t Jacob’s
toughest hurdle. It will be far more difficult to convince Lilly that
loving him wasn’t the gravest mistake she’s ever made.
The heart wants what the heart wants—but can Lilly believe in Jacob
again, or will her fears end any chance of their reconciliation?
This is the second of three books in ‘A Series of Moments’, chronicling
the timeless and heart-wrenching love story of Jacob Edmonton &
Lilly Staver
Goodreads * Amazon 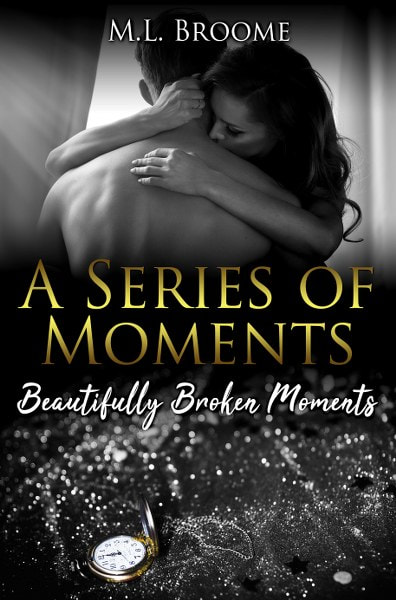 A Series of Moments follows the journey of Jacob
Edmonton, a world-famous actor, and Lilly Staver, the nurse who saved
him from himself. “Beautifully Broken Moments” is the
stunning conclusion in the trilogy, but after all the upheaval, will
Jacob and Lilly ever find their Happily Ever After?
All it takes is a moment—one moment can change the course of your
life—and love.
With a single statement during a press conference, Jacob upended his
world, destroying his happiness and heart in the process. When his
ex-girlfriend Victoria claimed she was not only engaged to the acting
legend but also expecting his child, Jacob went along with the
charade. But his actions were not to salvage his reputation or
career; they were to protect the only thing that mattered—his real
fiancée, Lilly. To save her from the backlash of Victoria’s
jealousy and rage, Jacob let go of the only woman he had ever loved.
As the truth behind the events of the last several months shifts into
sharp focus, Jacob is left with one final choice—move on without
Lilly or fight with everything in his being to reunite with the love
of his life. For Jacob, it’s the easiest decision he’s ever made.
Lilly watched her dreams crumble on international television when Jacob
claimed she was ‘a brief fling’; too bad her heart never received
the memo. Devastated by his most recent betrayal, she plans to flee
England and Jacob forever, intent on escaping their tempestuous
romance, until she learns the reality behind Jacob’s actions.
Just as their plans start falling back into place, the wheel of life doles
out a tragedy that will test them on every level. Is Jacob’s love
enough to carry them through or is the trail of heartache too
difficult for Lilly to traverse again?
Goodreads * Amazon 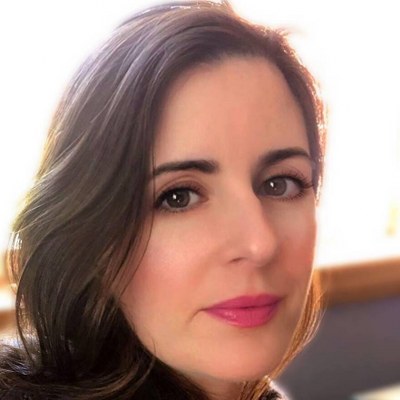 Life is a series of adventures, waiting to be explored.
That’s how I look at life, the greatest adventure we will ever experience.
My name is Julie Soper and I write under the pen name M.L. Broome
(the M.L. stands for Mezza Luna). The name came to me in a dream,
which is how many of my story ideas also appear.
My motto is that I’m a believer in love and a lover of life, even when
life isn’t being kind or pretty. I’ve seen the darker side of human
suffering through my years as an ICU nurse and nurse educator, but in
those dark days, I also witnessed the depths of strength present in
everyone. We are extraordinary beings when we allow ourselves the
freedom to dream.
I’ve always created stories, with most remaining locked in the vault of my
mind. But the story of Jacob and Lilly wasn’t satisfied being
relegated to the confines of my head, and their tale of love found
and lost was birthed into the world.
I hope you enjoy their love story. I know I do. I love these
characters, even when their actions drive me to the brink of
madness.
Love, light, and magic.
Website * Facebook * Twitter * Instagram * Bookbub * Amazon * Goodreads