Today, find out more about AT SHUTTER SPEED. 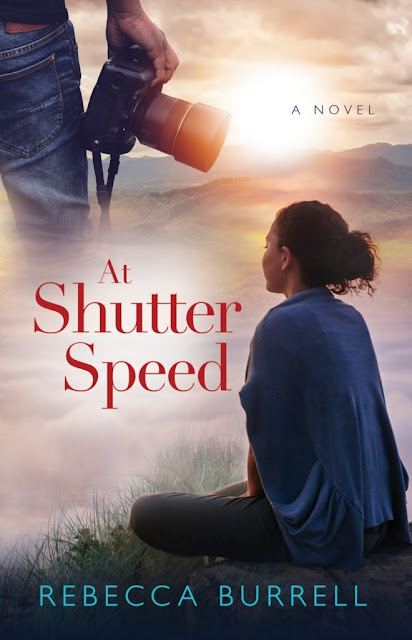 In the click of a shutter, #Resistance becomes more than just a hashtag.Pass the bar exam. Convince someone—anyone—in the Egyptian government
to admit they’ve imprisoned your husband. Don’t lose your mind. For
fledgling human rights attorney Leah Cahill, the past six months have
been a trial by fire, ever since Matty, a respected but troubled war
photojournalist, disappeared during a crackdown in Cairo.Leah, the daughter of a civil rights icon, grew up wanting to change
the world; Matty was the one who showed her she could. Though frustrated
by the US government’s new fondness for dictators, she persists, until a
leaked email reveals a crumbling democracy far closer to home.Risking her own freedom, she gains proof Matty’s being detained at a
U.S. ‘black site’, stemming from his work covering the refugee crisis in
Syria. Armed with his photo archives, Leah plunges into their past
together, a love story spanning three continents. She uncovers secrets
involving Matty’s missionary childhood, her own refugee caseload, and
the only story the deeply principled reporter ever agreed to bury. It’s
what got him captured—and what might still get him killed. With Leah’s
last chance to save him slipping away, Matty’s biggest secret may be one
he’s willing to die to protect. 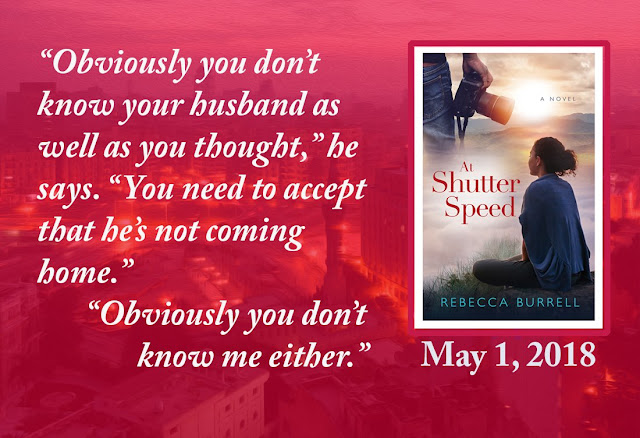 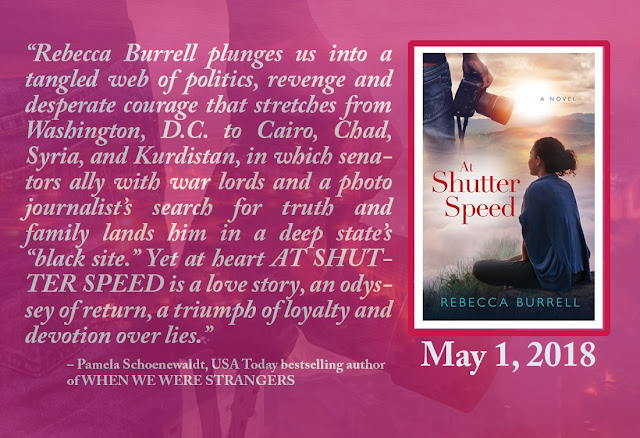 The Space Between: Plotting and Pantsing

Religion versus Science. Cat Person versus Dog Person. Red Sox versus Yankees. In the storied canon of intractable debates, few things generate as much passion amongst authors as the choice between plotter and pantster. Sides are chosen, the trenches are dug. But is there a middle ground?

A pantster might find the idea of having to write a synopsis or outline like a stranglehold on their creativity. For a plotter, the idea of working without a net may feel disorganized or even paralyzing. For me personally, there are aspects of both approaches that I struggle with. When I do outline, it tends to turn into this enormous, detailed document describing key scenes or even exchanges of dialogue between characters. But then, as the saying goes, no battle plan survives contact with the enemy. As soon as I start writing, the characters take the wheel and nothing goes as I expect. My ten page outline derails somewhere around the third paragraph, or my word count is clearly going to be three times too long, and oops, it’s back to the drawing board. Or the 80k words I was allotted start looking like they’re going to be 120k. On the other hand, if at that point I ditch it and just let fly, I usually end up stuck and flailing, not knowing where the story goes next.

For me, the solution turns out to be blending the two approaches. (Plotsing?) Rather than a detailed outline, I flesh out a set of three broad-stroke turning points, along with an inciting incident. Usually I sketch out the ending as well, but sometimes I can’t see it when I’m starting out. Each turning point represents an escalation of the tension in the story, and each must make it more difficult (preferably impossible) for the character to turn back. Each one takes the form ‘What is my character’s problem, how does she try to solve it, and what are the consequences of that attempt?’ I find that doing it this way allows me to retain the magic of discovering how the character reacts to a particular situation while still ensuring that the story is driving somewhere at a pace that’s appropriate for the story. If you’ve written yourself into the corner and can’t get out, or if your outline has become a tombstone, take a step towards the middle and try it out! 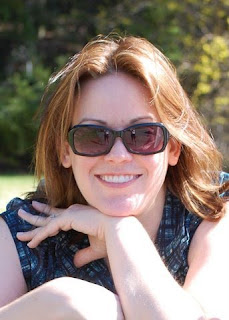 In her own fictional world, Rebecca Burrell is a secret Vatican spy, a
flight nurse swooping over the frozen battlefields of Korea, or a
journalist en-route to cover the latest world crisis. In real life,
she’s a scientist in the medical field. She lives in Massachusetts with
her family, two seriously weird cats, and a dog who’s convinced they’re
taunting him.