Today, we look at NOTHING ABOUT US WITHOUT US. 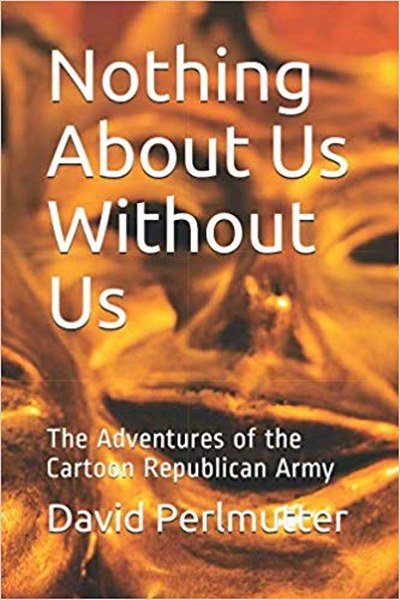 Nothing About Us Without Us:
The Adventures of the Cartoon Republican Army
by David Perlmutter
Genre: Fantasy

Anybody who loves animated cartoons should be interested in knowing the truth
about them. Which is that they have lives after the camera stops
filming, and pretty interesting ones at that. This book will give you
the truth about who they are and what they feel, direct from their
lips. Particularly about how the leaders of the world want them out
of the way, for good….
Goodreads * Amazon 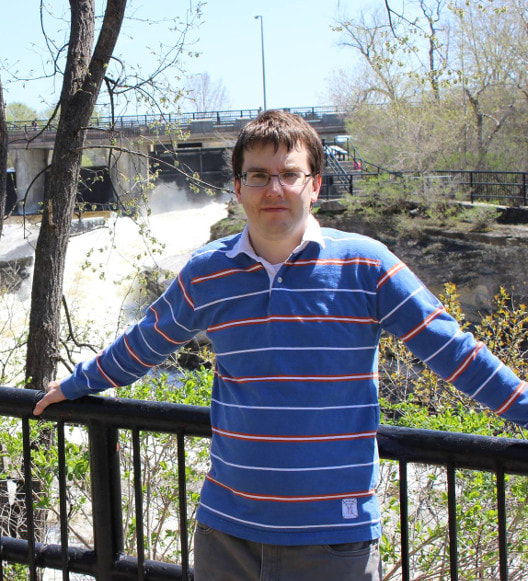 David Perlmutter is a freelance writer based in Winnipeg, Manitoba, Canada.
He is the author of America Toons In: A History of Television
Animation (McFarland and Co.), The Singular Adventures Of
Jefferson Ball (Amazon Kindle/Smashwords), The Pups
(Booklocker.com), Certain Private Conversations and Other
Stories (Aurora Publishing), Honey and Salt (Scarlet Leaf
Publishing), Orthicon; or, the History of a Bad Idea (Linkville
Press, forthcoming), The Encyclopedia of American Animated
Television Shows (Rowman and Littlefield) and Nothing About Us
Without Us (Amazon Kindle Direct Prime). His short stories can be
read on Curious Fictions at Curious Fictions/David Perlmutter. He can
be reached on Facebook at David Perlmutter-Writer, Twitter at
@DKPLJW1, and Tumblr at The Musings of David Perlmutter
(yesdavidperlmutterfan).
Facebook * Twitter * Amazon * Goodreads