This week welcomes a guest post from author Mike Martin, about the elements of a great mystery.

DISCLAIMER: This content has been provided to MYSTERY OF CHARACTER FEATURING SHANNON MUIR by Pump Up Your Book Tours. No compensation was received. This information required by the Federal Trade Commission.

The Elements of a Great Mystery

Author of A Tangled Web, A Sgt. Windflower Mystery

For me, the mystery genre has always been a comfortable fit, as a reader and as a writer. I enjoy most crime fiction, but my tastes do run towards the more traditional and the lighter side of mystery. No hard-boiled noir or graphic descriptions of coroner’s steel tables for me. But that’s just a personal preference. Regardless of the sub-genre, I believe that what makes a good mystery is a good story.

Maybe that is the basic element of any book in any genre, even in non-fiction. The story has to get our attention and make us want to read more. For mystery books, there has to be some element of the unknown that we are promised will be revealed if only we hang around long enough. Or even if we figure out ‘whodunit’, how the perpetrators are brought to justice may be enough to hold us fast to our seats and keep us turning the pages.

How the story is told and the definition of the main characters are close behind in terms of factors that make up a good mystery. Style, pace and plot development are keys to ensuring that we are not just entertained, but engaged along the way. The sub-genres of mystery start diverging here, particularly around style which tends to involve detailed and sometimes flowery descriptions in cozies or technically detailed forensic talk in police procedurals. But they all come back together when it comes to the flow of the story. Good mysteries in all forms have a rhythm that somehow just seems right. Great mystery writers have the ‘Goldilocks’ touch: not too fast, not too slow, just right!

Great characters are another key to great mysteries. We all remember the giants like Poirot or Miss Marple or Rebus or any number of great cozy writers. But I find that it is actually the sub-cast of characters that separate the great from the good. And it’s not usually the person or persons who get killed that are the most interesting. It’s the Corporal under the Sergeant, or the old friend who always shows up with advice or a bottle of scotch at exactly the right time.

What really sets the mystery category aside from all other writing is the added characteristic of surprise. Every mystery book has a few twists and turns but a great mystery book has an absolutely brilliant surprise. It may be that the butler didn’t actually do it, but he was certainly involved in helping the less than legitimate heir bury the bodies. Or an unheard-of relative who surfaced just after the will is read or… you get the picture.

Reading a great mystery book is like having a candle to light the way down a dark and unfamiliar hallway. You don’t know what you are going to find down there, but you just have to go and see for yourself.

We’re happy to bring you Mike Martin’s A TANGLED WEB Blog Tour! Please leave a comment for Mike to let him know you stopped by! 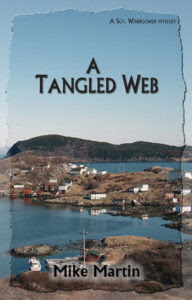 Title:
A TANGLED WEB
Author: Mike Martin
Publisher: Booklocker
Pages: 338
Genre: Mystery
Life is good for Sgt. Wind­flower in Grand Bank, Newfoundland.
But something’s missing from the Mountie’s life. Actually, a lot of things go
missing, including a little girl and supplies from the new factory. It’s Windflower’s
job to unravel the tangled web of murder, deceit and an accidental kidnapping
that threatens to engulf this sleepy little town and destroy those closest to
him. But there’s always good food, good friends and the love of a great woman
to make everything better in the end. 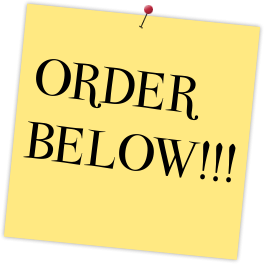 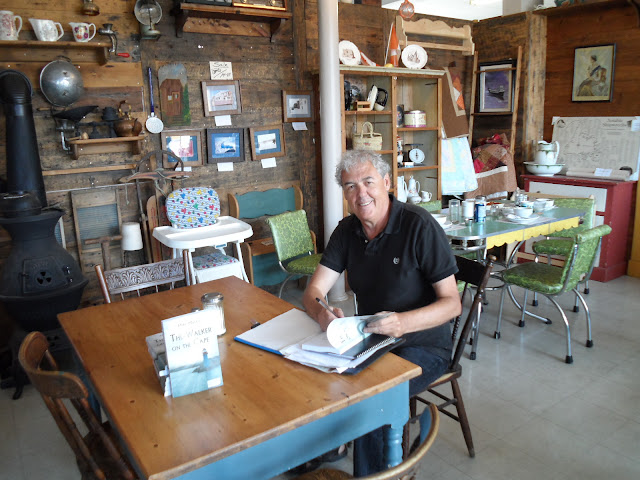 Mike Martin was born in Newfoundland
on the East Coast of Canada and now lives and works in Ottawa,
Ontario. He is a longtime freelance writer
and his articles and essays have appeared in newspapers, magazines and online
across Canada
as well as in the United States
and New Zealand.

He is the author of Change the Things You Can: Dealing with Difficult People
and has written a number of short stories that have published in various
publications including Canadian Stories and Downhome magazine.

The Walker on the Cape
was his first full fiction book and the premiere of the Sgt. Windflower Mystery
Series. Other books in the series include The Body on the T, Beneath the
Surface, A Twist of Fortune and A Long Ways from Home.

A Long Ways from Home was shortlisted for the 2017 Bony Blithe Light Mystery
Award as the best light mystery of the year. A Tangled Web is the newest book
in the series.