Every Tuesday this month, get a sample of what goes on at SHANNON MUIR’S THE  PULP AND MYSTERY SHELF, a site inspired by SHANNON MUIR’S INFINITE HOUSE OF BOOKS dedicated to featuring authors from the mystery, crime, suspense, science fiction and fantasy genres. This week features an author spotlight on the works of Linda Bennett Pennell. 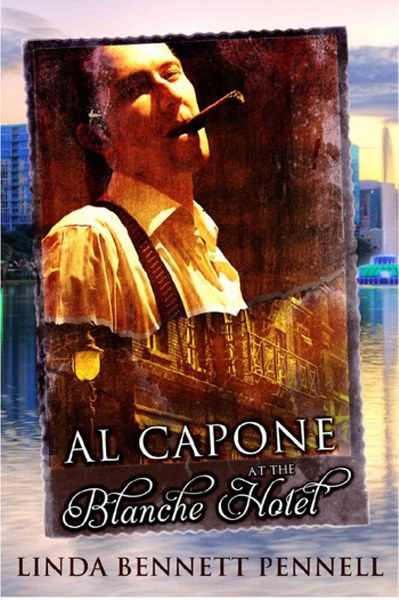 Al Capone at the Blanche Hotel tells
a story of lives unfolding in different centuries, but linked and
irrevocably altered by a series of murders in 1930.
Lake City, Florida, June, 1930: Al Capone checks in for an unusually long
stay at the Blanche Hotel, a nice enough joint for an insignificant
little whistle stop. The following night, young Jack Blevins
witnesses a body being dumped heralding the summer of violence to come.
One-by-one, people controlling county vice activities swing from KKK ropes. No
moonshine distributor, gaming operator, or brothel madam, black or white,
is safe from the Klan’s self-righteous vigilantism. Jack’s older
sister Meg, a waitress at the Blanche, and her fiancé, a sheriff’s
deputy, discover reasons to believe the lynchings are cover for a
much larger ambition than simply ridding the county of vice. Someone,
possibly backed by Capone, has secret plans for filling the voids
created by the killings. But as the body count grows and crosses
burn, they come to realize this knowledge may get all of them killed.
Gainesville, Florida, August, 2011: Liz Reams, an up and coming young academic
specializing in the history of American crime, impulsively moves
across the continent to follow a man who convinces her of his devotion
yet refuses to say the three simple words “I love you”. Despite
the entreaties of friends and family, she is attracted to edginess
and a certain type of glamour in her men, both living and historical.
Her personal life is an emotional roller coaster, but her career options suddenly
blossom beyond all expectation, creating a very different type of
stress. To deal with it all, Liz loses herself in her professional
passion, original research into the life and times of her favorite
bad boy, Al Capone. What she discovers about 1930’s summer of
violence, and herself in the process, leaves her reeling at first and
then changed forever.
Goodreads * Amazon 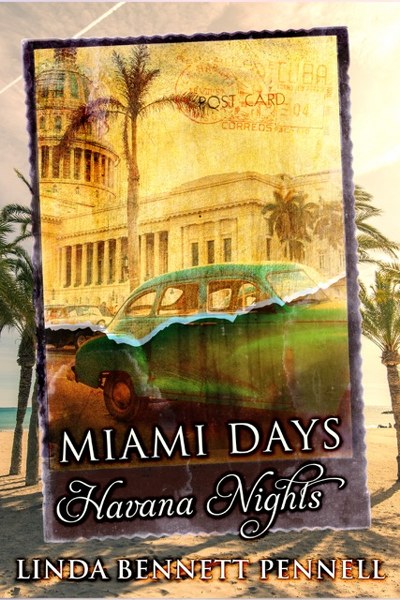 A follow up to Al Capone at the Blanche Hotel, Miami Days Havana Nights tells the story
of 1920-1960’s gangsters and the young female history professor
determined to suss out their secrets.
Sometimes our biggest debts have nothing to do with money.
1926.
When seventeen-year-old Sam Ackerman witnesses a mob hit, he is
hustled out of New York under the protection of Moshe Toblinsky,
A.K.A., the mob’s bookkeeper. Arriving in Miami with no money, no
friends, and no place to hide, Sam’s only choice is to do as the
gangster demands. Forced into bootlegging, Sam’s misery is
compounded when he falls in love. Amazingly, the beautiful, devout
Rebecca wants only him, but he cannot give her the life she deserves.
When Prohibition ends, Sam begs the mobster to set him free. The
price? A debt, as Toblinsky puts it, of friendship. A debt that will
one day come due.
Present Day.
History of American Crime professor Liz Reams has it all—early
success, a tantalizing lead on new info about Moshe Toblinsky, and a
wonderful man to love. Life is perfect. So what’s keeping her from
accepting her guy’s marriage proposals? Confronting a long-standing
personal debt sets her on a journey of self-discovery. While she
delves ever deeper into Sam’s and Toblinsky’s relationship, her
understanding of her own relationships increases as well, but the
revelations come at a price. The emotional and physical dangers of
her dual journeys may prove too big to handle.
Goodreads * Amazon 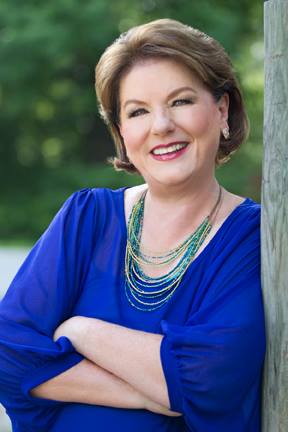 I have been in love with the past for as long as I can remember.
Anything with a history, whether shabby or majestic, recent or
ancient, instantly draws me in. I suppose it comes from being part of
a large extended family that spanned several generations. Long summer
afternoons on my grandmother’s porch or winter evenings gathered
around her fireplace were filled with stories both entertaining and
poignant. Of course being set in the American South, those stories
were also peopled by some very interesting characters, some of whom
have found their way into my work.
As for my venture in writing, it has allowed me to reinvent myself. We
humans are truly multifaceted creatures, but unfortunately we tend to
sort and categorize each other into neat, easily understood packages
that rarely reveal the whole person. Perhaps you, too, want to step
out of the box in which you find yourself. I encourage you to look at
the possibilities and imagine. Be filled with childlike wonder in
your mental wanderings. Envision what might be, not simply what is.
Let us never forget, all good fiction begins when someone says to her
or himself, “Let’s pretend.”
I reside in the Houston area with one sweet husband and one adorable
German Shorthaired Pointer who is quite certain she’s a little girl.
“History is filled with the sound of silken slippers going downstairs and
wooden shoes coming up.” Voltaire
Website * Blog * Newsletter * Facebook * Twitter
Pinterest * Bookbub * Amazon * Goodreads