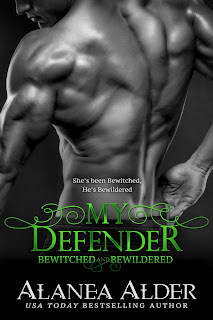 My Defender
Bewitched and Bewildered
Book Eight
Alanea Alder
Genre: Paranormal Romance
Publisher: Sacred Forest Publishing
Date of Publication: April 25, 2017
ISBN: 978-1-941315-18-7
ASIN: B01N18RZXY
Cover Artist: Kim Killion
Tagline: She’s been Bewitched, he’s Bewildered
Book Description:
When a mysterious illness begins to sweep through Noctem Falls affecting the children, Eleanor Kimball is called to the city to see if she can determine what is wrong. As a pediatrician Eleanor loves children and desires many of her own, however, after several dating disasters she has not only sworn off men, but has given up her dream of a family, and the promise of a destined mate.
After discovering Grant in Noctem Falls she is faced with her own insecurities and finds it hard to believe in his love.
Grant Douglas is a man of few words and doesn’t do well surrounded by others. He is scared to death of finding a mate. He believes the harshness of his past, where he struggled to survive, didn’t cultivate a gentle heart. After a series of terrifying nightmares where his mate is at risk, Grant has decided he doesn’t want a mate at all.
When he meets Ellie, he realizes there are some things worth fighting for. Even if it means putting himself out there by becoming the Alpha he was born to be and facing the power he desperately tries to hide.
As Ellie starts to believe in Grant’s love it will take every ounce their combined strength to discover why the shifter children are suddenly falling ill before it’s too late.
Amazon       Amazon UK       Amazon AU     Amazon CA
Interview with the Author:

I have always loved telling stories so writing was a natural extension of that.

I was at a crossroads in my life and decided to give it a shot.

That it’s ok to march to the beat of your own drum.

The moments of true inspiration when the characters in the book surprise even me.

Getting to know new characters, what makes them who they are and the timelines of their lives.

Diversify your educational background.  Learn about business, graphic artistry, and marketing because they are all necessary for a career as an author. 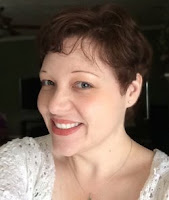 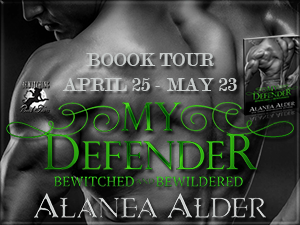