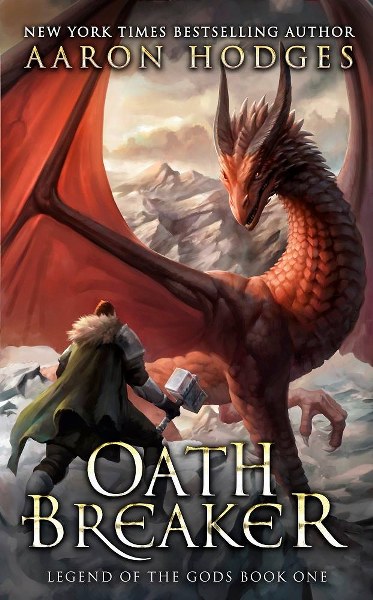 A century since the departure of the Gods, the Three Nations are now
united beneath the Tsar. Magic has been outlawed, its power too
dangerous to remain unchecked. All Magickers must surrender
themselves to the crown, or face imprisonment and death.
Alana’s mundane life has just been torn apart by the emergence of her
brother’s magic. Now they must leave behind everything they’ve ever
known and flee – before the Tsar’s Stalkers pick up their trail.
Tasked with hunting down renegade Magickers, the merciless hunters
will stop at nothing to bring them before the Tsar’s judgement.
As the noose closes around Alana and her brother, disgraced hero Devon
finds himself at odds with the law when he picks a fight with the
wrong man. The former warrior has set aside his weapons, but now,
caught between the renegades and the Stalkers, he is forced to pick a
side – the empire, or the innocent.
Grab this all new epic fantasy novel by NYTimes Bestselling Author Aaron
Hodges.
Goodreads * Amazon 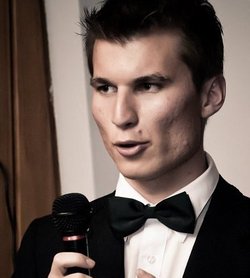 Aaron Hodges was born in 1989 in the small town of Whakatane, New Zealand.
He studied for five years at the University of Auckland, completing a
Bachelor’s of Science in Biology and Geography, and a Masters of
Environmental Engineering. After working as an environmental
consultant for two years, he grew tired of office work and decided to
quit his job and see the world. Two years later, his travels have
taken him through South East Asia, Canada, the USA, Mexico, Central
America, and South America.
Today, his adventures continue…
Website * Facebook * Twitter * Amazon * Goodreads